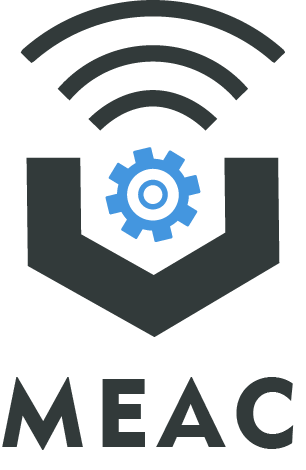 Research on Theory and Application of Markov Process, Stability and Control of Stochastic Systems

He was rated as the Global Highly Cited Scientist from 2018 to 2020, has won the second prize of 2018 National Higher Education Teaching Achievement Award, the 2016 "High School Natural Science Award" of Jiangsu Province. He was listed in the Elsevier China Highly Cited Scholars List from 2014 to 2019 for six consecutive years, and won the first prize of Outstanding Education Achievement Award of Jiangsu Province in 2017. He was elected to the High-end Innovation Talent Program of Hunan in 2019, the “Six Peak Talents Program” of Jiangsu Province in 2017. In 2016, he was rated the discipline development leader of the “Blue Project” Young Sceintists Program of Jiangsu, and a Young Expert with Outstanding Contirbution by the government of Nanjing in 2015. In 2014, he won the 4th Mathematics Achievement Award of Jiangsu; in 2011, his paper was listed in the “Top 100 Papers with Global Impacts in China”, and in 2008, he won the second prize of the “Youth Science and Technology Award” granted by the Operational Research Society of China.